When an interest in cryptocurrencies begins, many of us start with Bitcoin but then expand to altcoins.  Most of the altcoins are not worth our time and are justifiably grouped as S*** coins. Ethereum and Cardano have separated themselves from the pack as two altcoins occupying a similar place, with valuable attributes and ranking in the top five for cryptocurrency market caps. This ethereum vs cardano article will describe what makes both these coins great and which one may be the better investment.

Ethereum is the brainchild of 19-year-old Canadian-Russian Vitalik Buterin, with several big names in the crypto space contributing.  Vitalik wanted to take the idea behind Bitcoin and expand on it, allowing for more than just value to be transferred using blockchain.

Considered to be a very ambitious blockchain project, Ethereum intends to move beyond money, being a global, open-source, decentralized platform for assets and applications, and according to Buterin, mitigating the “horrors centralized services can bring.” To do this, Ethereum leverages its blockchain to create a wide range of decentralized products and services.

Ethereum’s coin, called Ether (ETH), is similar to Bitcoin, new Ether is minted every epoch (the period of block creation) and provided to the miners (soon to be stakers) for their work.

Developers use the Ethereum virtual machine and its two proprietary languages to create smart contracts, which are processes that automatically run when requirements are met. If “A” does these two things, then “B” automatically happens.  The “State” of these contracts (if the two things needed from “A” have been done yet), is monitored on the Ethereum Blockchain.

From its 2015 birth, Ethereum has evolved through several distinctive phases, all due to Ethereum’s range of abilities.  Ethereum was the center of the 2017 Initial Coin Offer ICO boom, with entrepreneurs raising money for coin projects built with Ethereum’s ERC20 protocol, making Ethereum the global capital allocator of funding.

The newest phase of Ethereum, which garnered much attention in 2020, is decentralized finance (DeFi), seeing the creation of decentralized applications (Dapps) automating financial services such as lending and borrowing, removing the traditional intermediaries like banks from transactions.  Dapps are just a set of linked and stacked smart contracts.

Ethereum started with Proof of Work (PoW) consensus mechanism by miners as its method for verifying transactions for the network, similar to Bitcoin.  However, Ethereum is evolving with its Ethereum 2.0 plans to a Proof of Stake (PoS) and “shards” structure which is ongoing and planned to complete by early 2021.

With ETH 2.0, anyone providing a minimum of 32ETH and supplying the required hardware/software can “stake” these locking them for network use and earning rewards for maintaining the network (adding and confirming blocks and the ledger).

Stakers are divided into “Shards” which are 64 smaller chains that spread the network’s load and are tied together with the overarching beacon chain.

The Ethereum blockchain is powered by “Gas” which users will pay as a fee for a smart contract. The more complex the smart contract or Dapp, the higher gas required to process it.

ETH has an unlimited supply with a programmed increase of 4.5% a year (ETH’s inflation rate), but recently, a process of burning new ETH has slowed this increase and may even result in deflation.

ETH’s monetary policy is proposed by developers and decided by the nodes and miners who run the software.

Cardano completes transactions by way of its native cryptocurrency ADA, and gives developers the ability to create secure decentralized applications (sounds familiar). Cardano differs from other blockchains with its emphasis on research-driven design, believing that with academic rigor, the technology’s adoption is more likely.

Cardano does not promise ground-breaking features but instead wishes to incorporate scientifically researched and verified optimizations with mathematically verified code.  This process has resulted in five platform upgrades since its 2017 release.  The two most notable upgrades were Byron which enabled ADA to be transferred, and Voltaire, a new model for funding software development changes.

Cardano uses the Ouroboros consensus mechanism, which is similar to Proof of Stake (PoS), to validate Cardano’s transactions, to secure the network, and reward stakers with new ADA.  Ouroboros divides time into epochs that are overarching timeframes and slots, which are 20 second periods within an epoch.

Each slot has a slot leader who is randomly chosen and responsible for the blocks that are added to the blockchain.  When the epoch ends, the epoch’s slot leaders will elect the slot leaders for the next epoch who are repeating the process randomly assigned a slot.

Cardano also uses a shards system called Hydra, which relies on state channels as a second-layer scaling solution, similar to ETH’s shards. Cardano’s throughput with hydra shards is extremely fast and is intended to support micro-tipping and micropayments.

Cardano’s monetary policy has a hard cap of 45 billion ADA to ever be minted, and in October 2021 there is a current minted supply of 33 billion (32 billion circulating) with 12 billion to still be minted.

The main attribute of both Ethereum and Cardano setting them apart from other crypto projects are their abilities as blockchains to be able to run custom programming for developers to create smart contracts and Dapps.  This ability has led to both of their successes.

The one attribute that separated the two was that Ethereum used a Proof of Work consensus mechanism for transaction processing. In contrast, Cardano’s Ouroboros Proof of Stake method uses much less energy and can be done faster.  This advantage is lost with Ethereum 2.0 and its switch to PoS.

Cardano may have one advantage that is their throughput and transaction price, which could win the race if Defi projects can and choose to build security token trading on Cardano.

Cardano’s reasoning behind its development is sound in that it will only implement scientifically tested and proven changes to the code, while developers for Ethereum can submit any changes.

Though Cardano’s returns have outperformed Ethereum over the past few years, we are going to declare Ethereum the winner, of our ethereum vs cardano contest, for the following reasons:

While we do give the advantage to ETH, both of these projects are great, and that is the reason that they are both in the top five crypto market cap list. We would recommend that the long-haul crypto investor includes both in a diversified portfolio. 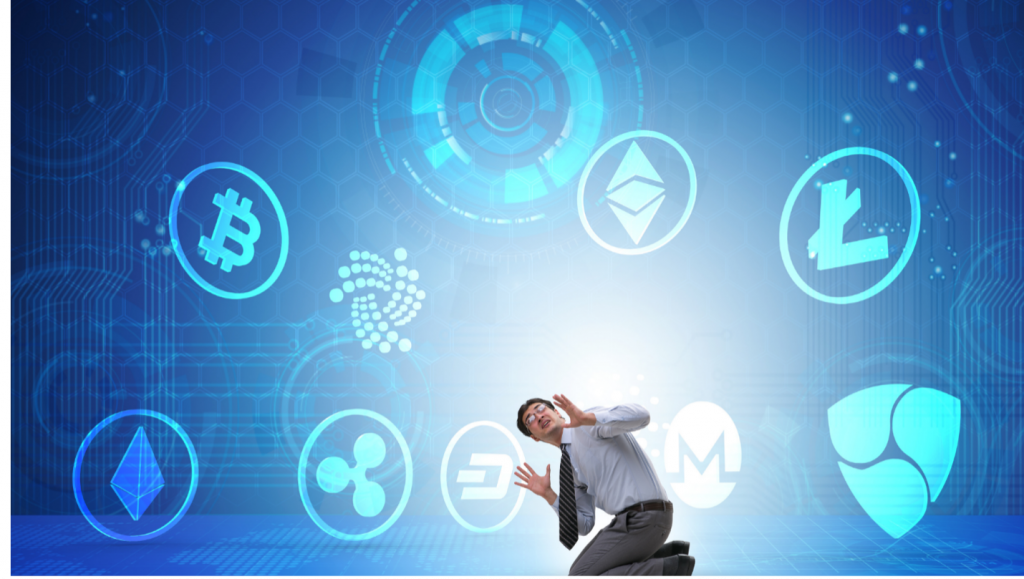