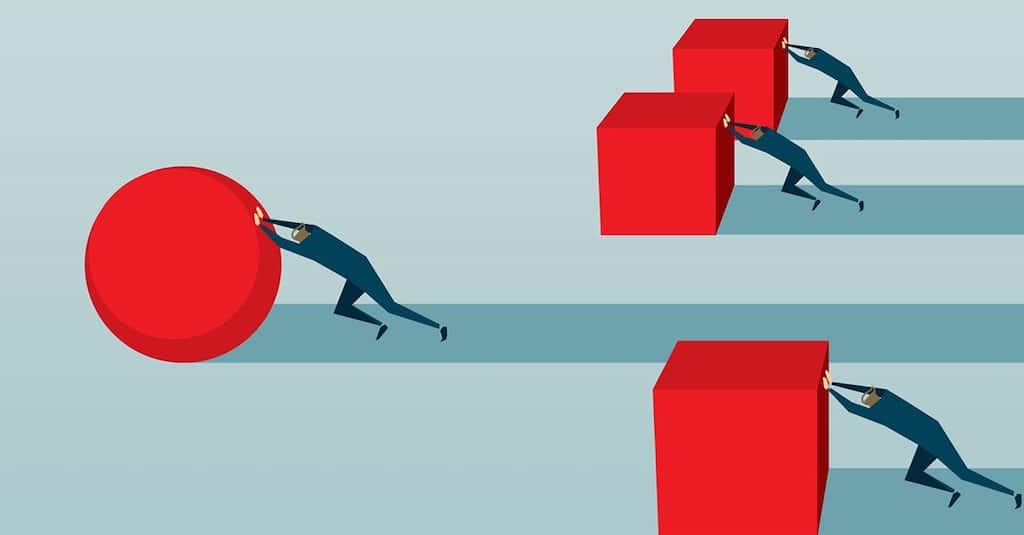 Peer to peer lending is expanding quickly and platforms are emerging from all corners of the world. While it is easy to keep up with the new dynamics in the p2p sector, one aspect that can really affect how the platform functions seem to have escaped the attention of many investors and borrowers. I am talking about the peer to peer lending business model.

In this article, we are going to take you through the two business models and the differences between them, so that you can understand which model suits you.

The traditional p2p lending business model involves just the lender, the borrower, and the third party or the middleman who facilitates the whole process of borrowing, disbursement, and loan repayment; or the peer to peer lending platform. In the traditional Crowdlending business model, the platform administers the entire transactions, debt collection process, as well as marketing the platform to both lenders and borrowers in exchange for a small fee.

This model involved only three parties, namely, the borrower, the lender, and the platform. In this p2p business model, the process is simple and very to understand. For an investor, your major immediate concern is that the borrower repays late or defaults on payment. Additionally, you have a clear idea of who you are loaning money, as well as how the entire process is structured and the transparency of the borrower.

The three-party peer to peer business model started in 2005, but since 2015, a new model was conceived. Most platforms that were launched in 2015 were founded on this new business model, which propelled them into the top of the market. This model is a completely new model of lending-based p2p, which involves, on top of the three traditional players, the non-bank financial institutions known as loan originators.

The peer to peer platforms figured that by not having to get out and find borrowers themselves would give them an edge over traditional p2p lenders, as it allowed them to direct their focus on trying to attract new investors. So, in this way, a new p2p business model was born, which provides loans for investing from outside the platform.

Thus new business model comprises a total of four parties, with two of them the middlemen i.e. the loan originator and the platform, in addition to borrowers and lenders.

Since the number of companies fighting for the attention of the available borrowers is endless, combining the new modern internet-based way of lending money and the traditional non-bank way of borrowing money has allowed many p2p lending platforms to facilitate larger amounts of money quickly than competitors who have not to embrace this four-party lending model.

The Pros and Cons of Four Party Platform

To try and diffuse the doubts of potential investors, many of the p2p lending platforms using this new business model involving four parties started introducing strict demands to the loan originators.

The most common demands are the way the peer to peer platforms try to reduce risk is by creating a contract forcing the originator to buyback the loans if payments are delayed for a specified numbers of days, situation called a buyback guarantee; or have the loan originator invest a portion of their money in the loans alongside the lenders, a situation is known as Skin in the Game.

This has helped many platforms attract many lenders to their site, despite the fact that the risk is simply transferred to another party i.e. the loan originator company whom it may take months or years to collect the debt if the borrowers fail to pay the loan and the originator keeps receiving funding, thus stretching the risk across several years, instead of slowly seeing the actual defaults by borrowers.

Having said that, these two maneuvers do not completely eliminate the risk of a loan originator firm who pays huge commissions to its stuff and shareholders, to go bust and start all over once again.

First steps to invest with success 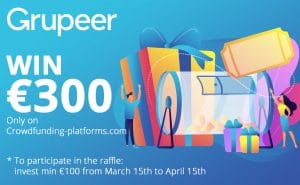 Be notified on new investment platforms and bonus

This website is not responsible for the accuracy of the data provided. It provides a personal point of view. Never invest more than you can afford, and do your own research before investing. We do not cover any losses you may incur from investing.

Be notified when a new platform is added or if a platform has a special attractive bonus deal.