Nevertheless, the market in the UK has been rapidly growing to a point that it now faces strict challenges from regulatory scrutiny, heightened competition, and even Brexit.

According to the S&P Global Market Intelligence, the peer-to-peer lending in the UK market cumulative origination volumes surged at a compound yearly growth of 175% between the moment the first platform was launched in 2005 and the first quarter of 2019.

The platforms in the UK market, which provide personal, property, small, and medium enterprise loans, originated up to 5.7 billion euro in 2018, compared to 4.4 billion euro in 2017. But this growth is responsible for the greater competition currently in the peer-to-peer lending UK market, which experts believe can negatively impact underwriting standards as well as put pressure on the rates.

Due to recent weaker credit performance and platform closures of some p2p platforms, regulators have started to pay more and more attention to the market, but in a supportive way.

Initially, the p2p lending system was to match borrowers with lenders (investors) through an online platform. In the UK, the retail investor base is the largest portion of the p2p lending funding base, led by Ratesetter (Retail Money Market Ltd.). But telling for the current trend in the industry, there will soon be greater involvement of institutional capital. For instance, personal-focus platforms such as Zopa and small & medium enterprise-focused Funding Circle Holdings PLC originate nearly half of their finance from institutions. As platforms grow and develop, institutional funding becomes more and more attractive because of the diversification and stability that it offers, and the deeper pockets of investors.

Since lending platforms began to close and show signs of weaker credit performance, the p2p lending market started to draw the attention of the regulators. The Financial Conduct Authority in 2019 released a new regulation that aims to restrict the ability of platforms to market new retail investors. Platforms will be required to oversee appropriateness tests to potential investors to ensure they are fully versed in the nature of the investment. Additionally, platforms will be limited from outreaching to new retail investors who do not meet specific criteria that would prove them to be sophisticated enough to lend money on the platform.

Nevertheless, the regulatory bodies are not necessarily being bad cops to the p2p platforms. The Financial Conduct Authority, for example, has been mostly supportive of the development of peer-to-peer lending. For instance, in 2014, the FCA announced a novel set of regulated activities connected with p2p lending that offered greater legitimacy to the business model and the industry as a whole. This move was aimed at spurring demand and awareness of the peer-to-peer industry among retail investors.

What seemed like a worst-case scenario for the p2p lending UK market became a reality when finally the United Kingdom left the EU.

Even after the deal was signed the UK left the EU, there are still clouds around the nature of the relationship between the UK and the EU post-Brexit, which has further worsened the sense of uncertainty.

Though the p2p lending industry in the UK is domestically focused, there is no guarantee that it will be immune from the impact of Brexit, but time will tell of the magnitude of the effect.

Since the Brexit vote in 2016, the consumer confidence levels have rapidly been declining, and a number of p2p platforms have cited the levels of uncertainties as to the cause of alarm. For instance, in 2019, one of the largest UK p2p platforms Funding Circle slashed its revenue growth from 40% to 20% stirring a swift waning in its stock price.

Last but not least, p2p lenders still play an important role in lending volumes of platforms, besides retail investors. As a result, banks and other financial institutions have not interfered much with the activities of the industry, at least yet. But, if their growth projections are anything to go by, p2p lenders will soon become more convolutedly involved with the wider financial system.

So far, it is still not clear how incumbent banks perceive peer-to-peer lenders. Are they (p2p lenders) bank partners or competitors? 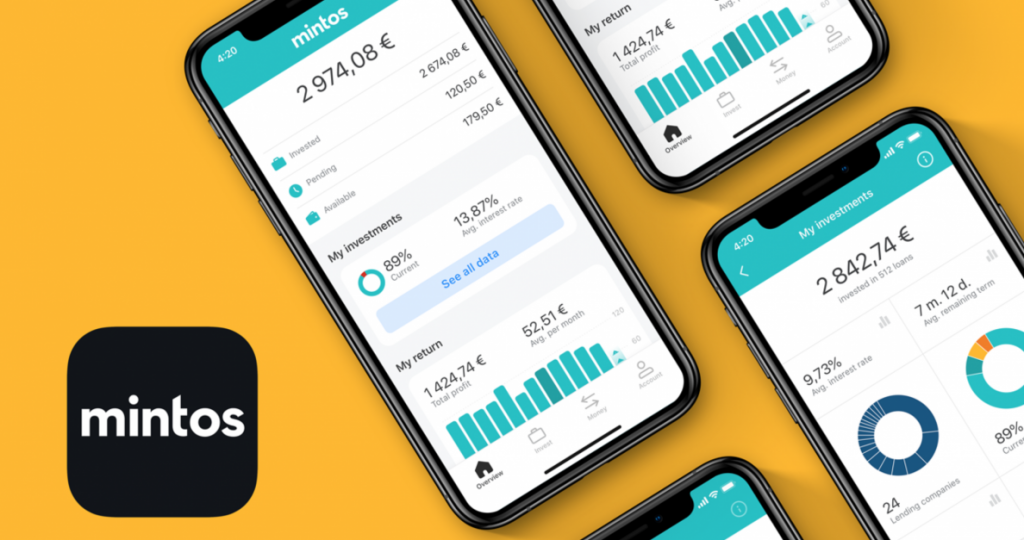 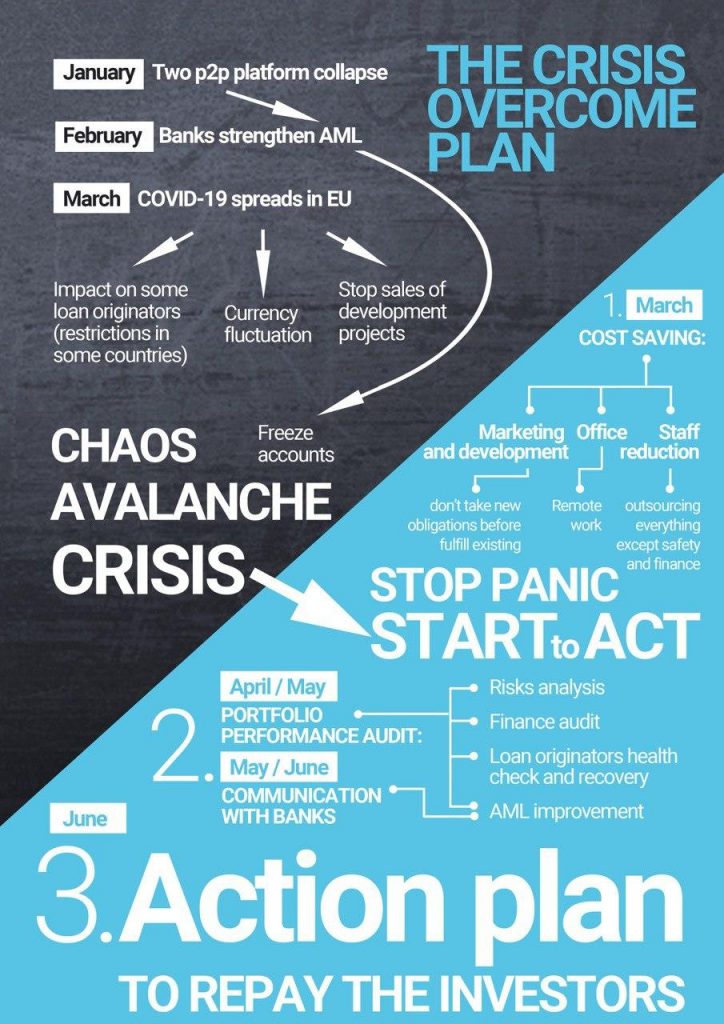 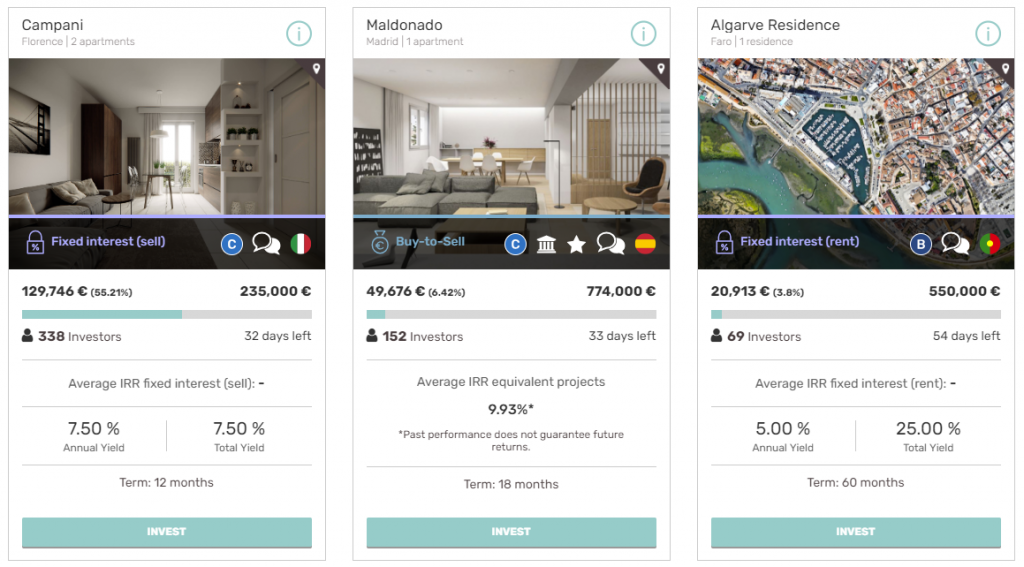